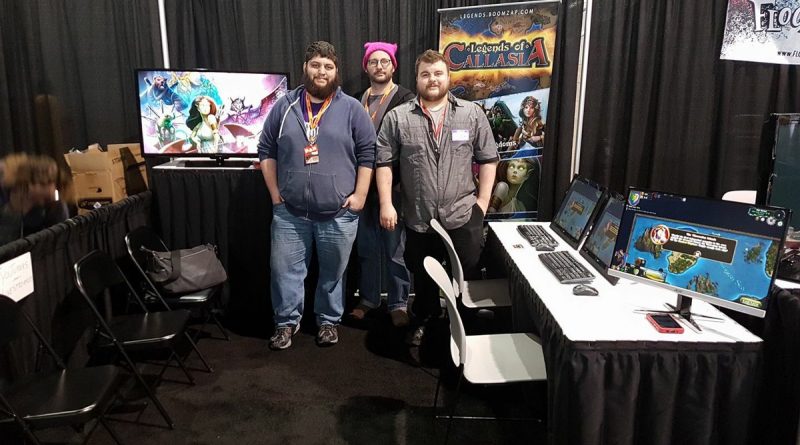 It’s back to work after PAX East and just wanted to say thank you to DallyLife, Mapletag, Renegade_Pige, and WalkthroughMyGame – you guys made that booth happen!

We had a great time showing Legends of Callasia, and yes – we did show a VERY early build of our SECRET NEW PROJECT. We’ll be making a few announcements in the coming weeks as we build up to showing this publically to more people. As always, the official Boomzap Discord is where we will first post all of our news. So come and join: https://discord.gg/VQPuk7N

The of the coolest games I saw at PAX, but had never heard of, was this neat gem called #legendsofcallasia … excited to try it out https://t.co/sEPIr3xrJ5