This week on Last Regiment we focused  on three things: Story, Tutorial, and Editor.

sonder n. the realization that each random passerby is living a life as vivid and complex as your own—populated with their own ambitions, friends, routines, worries and inherited craziness—an epic story that continues invisibly around you like an anthill sprawling deep underground, with elaborate passageways to thousands of other lives that you’ll never know existed, in which you might appear only once, as an extra sipping coffee in the background, as a blur of traffic passing on the highway, as a lighted window at dusk.

As we write Olivia’s story, we realize that the characters that she meets also have their own stories. Since the game is designed to be played using one hero at a time, how do we tell the stories of these other characters? We can’t have an entire campaign mode where you can only use Olivia, so we’re looking at having a bigger story told from multiple viewpoints and switching heroes per campaign level. This storytelling framework is something we have not worked with before, and it’s taking some time to put together.

Meanwhile after some testing and feedback during last week’s stream, we have shortened the tutorial map by making the playable area smaller, reducing the number of side quests, and having less minions to fight. Completing the tutorial now takes roughly 30 minutes. 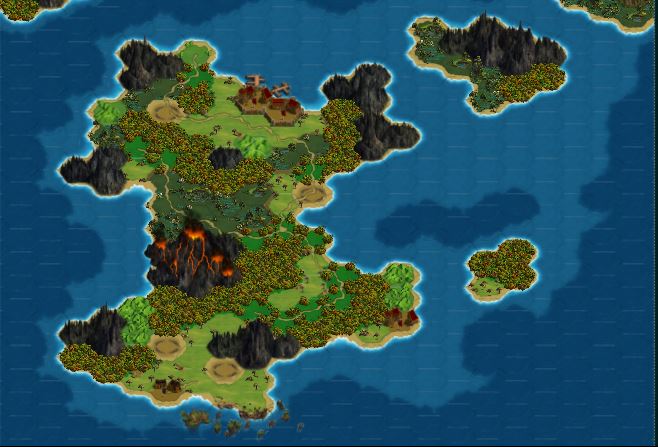 We’re looking at the map-building editor and asking some serious questions: Is this all we need to make levels the way we want to make them? Is this what we’re gonna use to go build all the campaign levels?” Because the next step is building a bunch of levels. And we’d prefer not to redo them all.

Other changes we’ve made is prototypes for AI behavior. We can now set them as aggressive, defensive, or “turtle”, but it’s still buggy at this point. We’ll see by next week how things turn out.