We’re introducing some more changes to the in-game seasons (turns), in-game UI, and balance changes. Here’s the run down of what has been changed for this patch. 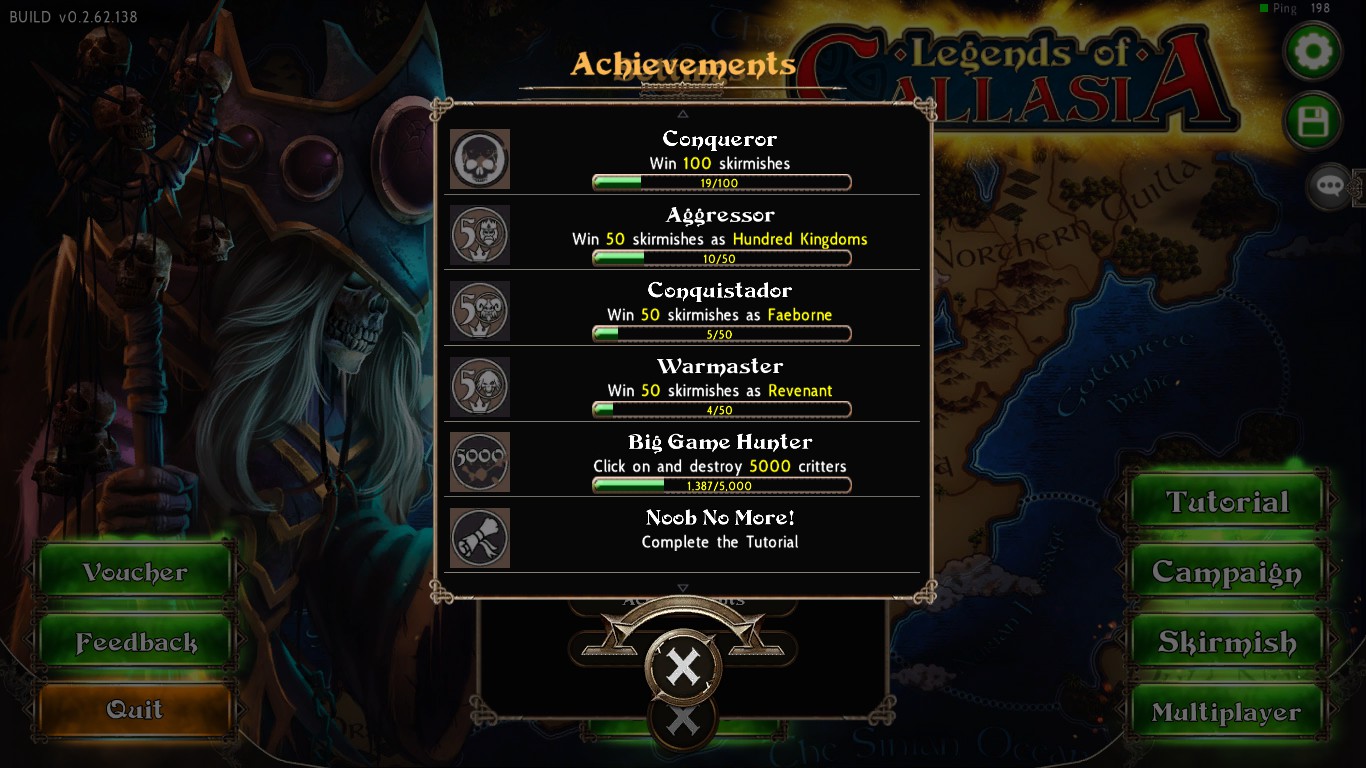 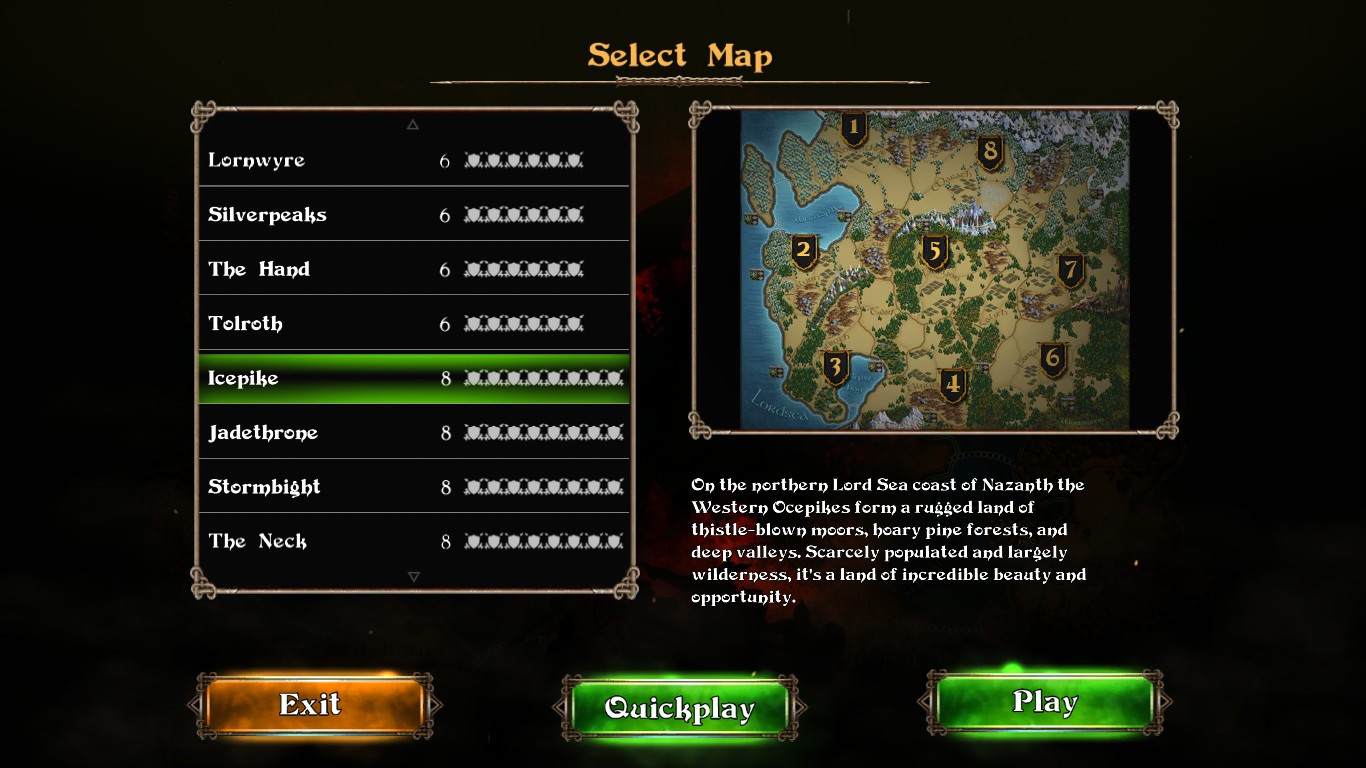 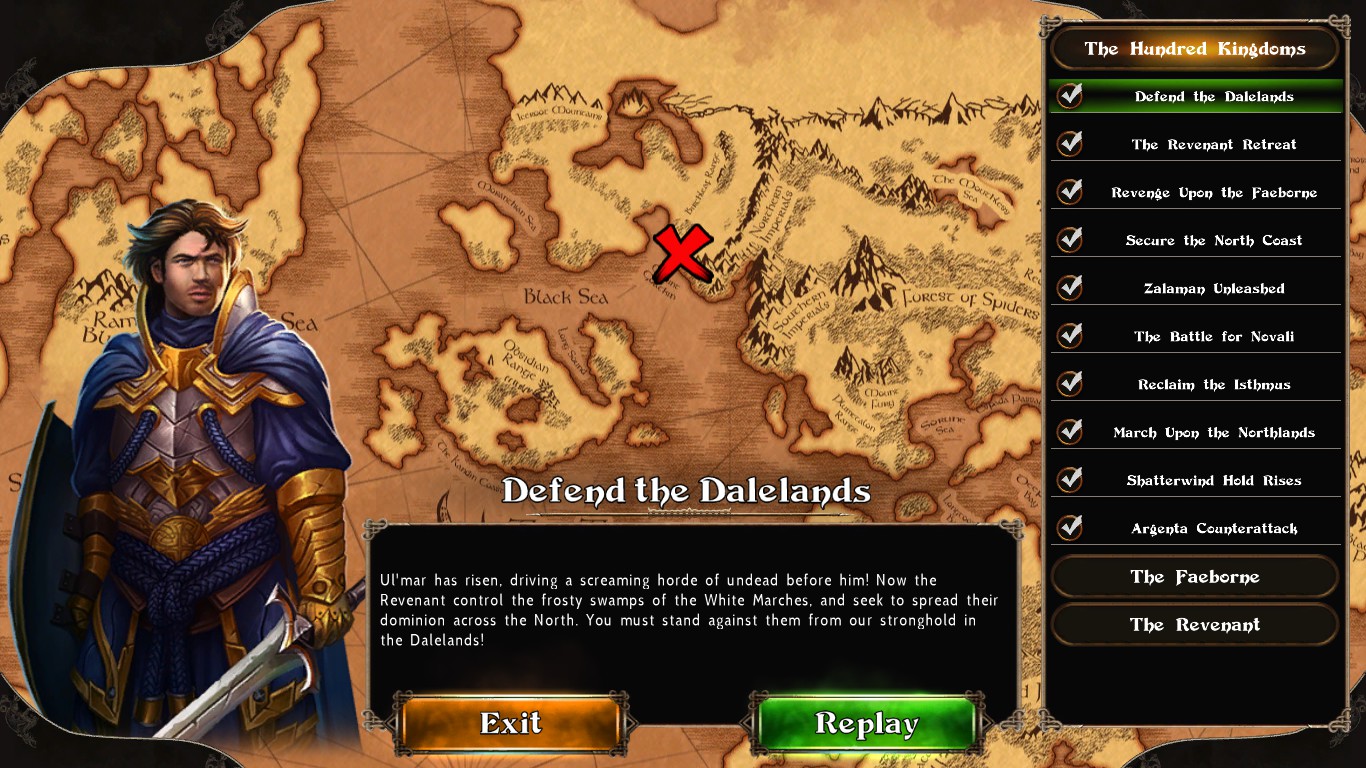