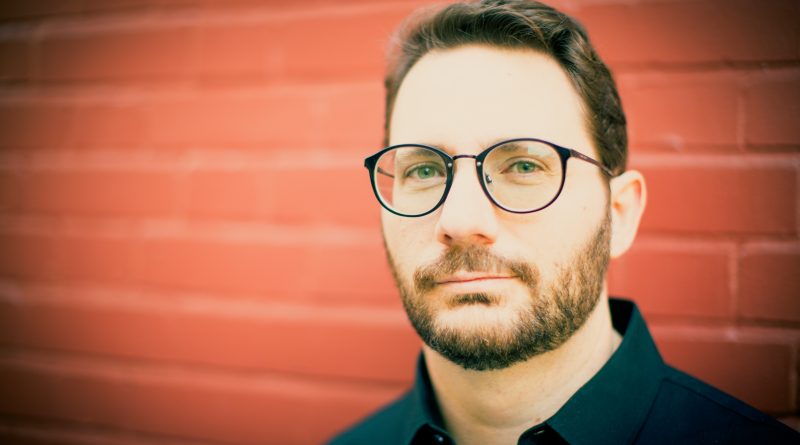 Check out this new interview by Chris on Gamesauce!

CHRIS NATSUUME: A FORCE FOR GOOD IN THE DEVELOPING WORLD
September 18, 2015 — by Casey Rock

As the moderator of the Publishing Panel, Chris Natsuume, Business Director of Boomzap Entertainment, led the discussion at Casual Connect Asia about the booming Southeast Asia market. Opportunities and challenges abound in the region, “As this part of the world gets more interesting, people from outside are going to want to get involved in this.”

Years ago, Chris Natsuume and Allan Simonsen used to discuss their grand dreams of having a game development company over drinks and bad Scottish pub food. With Boomzap, they have made those dreams come true and then some.

It took Chris a while to get the ball rolling though. After spending years working at two other game companies and working on his MBA at the University of Washington in Seattle, he realized it was a great time for the genesis of a casual game company. “Allan was the first person I thought of because it was our chance to finally live that dream we always talked about,” Chris says.

While it took several years for Chris to get around to creating Boomzap, he is very glad he and Allan waited before starting their own company, taking the time to learn the ins and outs of the gaming industry.

When the duo started Boomzap, Chris already had over a decade worth of game development experience, experience which helped them avoid some obvious mistakes young developers can make with startups. They also had cultivated a great list of contacts over the years, allowing them to find publishers and distributors more easily than many other studios.

“A lot of people are in a real hurry to start their own company,” Chris says. “There’s a lot of pressure on new graduates to become entrepreneurs. In reality though, while a couple of them do become successful, the vast majority fail and become very disenchanted with the industry. Sometimes it’s best to go and learn these lessons with somebody else’s money.”

Chris and Allan learned these lessons well and it shows in Boomzap’s success. The company has now been around for 10 years, has 40 games across various platforms, and a team that spans the globe.

As Boomzap’s creative director, one of the biggest perks for Chris is the fact that he doesn’t have a boss telling him to do “stupid things”. When he wants to do something, he can discuss it with Allan and they can move quickly to achieve it without excessive meetings or discussions. He notes that at larger organizations, the decision-making process is more involved, but the results aren’t necessarily better.

The company’s work environment is one-hundred percent virtual, with people working for the company from homes all over the world, and almost entirely from developing countries. “We’ve proven that good games can come from anywhere given the right motivation, structure and management,” Chris says. “On the world stage we can go toe-to-toe with top developers in Europe and North America using developers from Indonesia, Philippines, Malaysia, and places like that.”

Chris notes that the workplace environment has been so successful that a brand new game studio has already been created in the Philippines by former employees of Boomzap who left to start their own company.

Chris takes pride in Boomzap being a force for good in the places where his employees reside. In addition to his work at Boomzap he also does what he can to be a positive force in the world, particularly working with Three Summits for Nepal, a charity run by a good friend and a local tour guide operator in Kathmandu.

Three Summits uses guides to haul concrete, steel and other building materials up into the mountains of Nepal so that schools can be built in small villages for children who otherwise wouldn’t have good educational opportunities.

Money for Three Summits is raised through charity hikes up Mount Rainier, near Seattle. “I’ve been involved with this charity for five years now and it has brought me great happiness,” he says. “Last year I even had the good fortune to go out to Nepal and hike up into the ‘region to see a couple of the schools we built. It was an absolutely life changing experience for me.”

Throughout all the success Boomzap has had and all the good Chris has done, he does have one regret: never seriously studying game programming. He urges those looking to follow in his footsteps to attend a good four year college, study game programming and build games in their spare time until graduation.

He notes that, while there is value in collaborative work, there is a huge value in being able to create an actual working prototype of your idea that speaks for itself. If you’re a designer who can’t program, he says, you always have to get someone else involved with your idea before you can ever see it realized – and hope that they will understand what you are trying to create.

Additionally, Chris notes that versatility is king and having programming to fall back on if your original plan doesn’t work out is always a great idea. “I don’t know anyone that has ever regretted getting a degree in programming.”

Whether one can program or not, Chris notes that there are additional challenges all designers will face. While it’s often very rewarding to go from having nothing to finally getting a working prototype, that’s only the beginning 20 percent of the process. The remaining 80 percent is a long, painful process full of problems, bugs and polishing. However, it’s also the difference between a good title and a great one.

Because the process is slow, one thing that most designers don’t have a problem with are creative blocks. During the time it takes to make a game a reality from start to finish, a game designer may have 30 to 40 more interesting ideas. “Any serious game developer has 100 times as many cool ideas as they will ever have time to make,” Chris says.

Inspiration can come from anywhere, but Chris notes that many games are a “sort of iteration and improvement on all of the games that the game’s creator has played in the past or a combination of ideas and gameplay mechanics from different genres. It’s very rare to get an idea completely out of the blue that nobody has ever done before.”

Because ideas and inspiration can be so plentiful, Chris believes people when they say they have great game ideas. However, he notes, “ideas are cheap. Execution is what makes great games and execution comes from all of those little tiny decisions one after another for weeks and months. That is what can really grind down a developer or designer if they don’t have the endurance to face it.”

Chris himself was struck with inspiration during his trip to Nepal last year. While there, he saw a woman walking down a trail playing Candy Crush on an Android device. “This was a woman who spoke no English and lived in a part of the world that doesn’t even have power or roads, much less internet. But somehow she got interested in Candy Crush and started playing it.”

Since then, he has been thinking a lot about how to make games for her and others like her. He notes that the gaming industry is seeing the rise of technology in the developing world, with untold millions accessing the internet for the first time and huge new markets with different people and needs.

“For them, this is all new, and I wonder what are the new and interesting things that we can build that speak to them as an audience,” Chris says. “Developers who know how to get products to those people in a way that makes sense to them are going to be incredibly successful. For me this is the most exciting challenge for the next few years.”