Belated Happy New Year everyone! 2018 is off to an exciting start for us as we were finally able to show off an exclusive demo of Last Regiment at PAX South in San Antonio, Texas.

We’ve shown the game before at ESGS last year but this is the first time we were able to implement a tutorial for the game. This is also one of the main reasons why we wanted to show the game at PAX South – we wanted to watch people who have never played it before play through our tutorial and see what they thought of the game.

Our estimate is that 5 out of 100 who walked past our booth would actually stop and look at our game. They were like “Oh my God! I’ve been looking for a game like this!”. The other 95 looked at it and very clearly you’ll see in their eyes “Meh, Im not into that.”. But that’s fine. We know this is not a game for everybody. This is a game for a very specific slice of the game market.

The thing that we are most happy about this experience was, nobody really needed to have the game explained to them. In terms of how do you play the game, basically we just sat them down, gave them the rough tutorial that we just banged up in a couple of weeks, and within 2-3 minutes they were able to understand the game flow.

Here’s a brief preview of what the tutorial looks like. We’ll be posting a tutorial play through video soon with Chris and the team as they talk about ways to improve and shorten it. 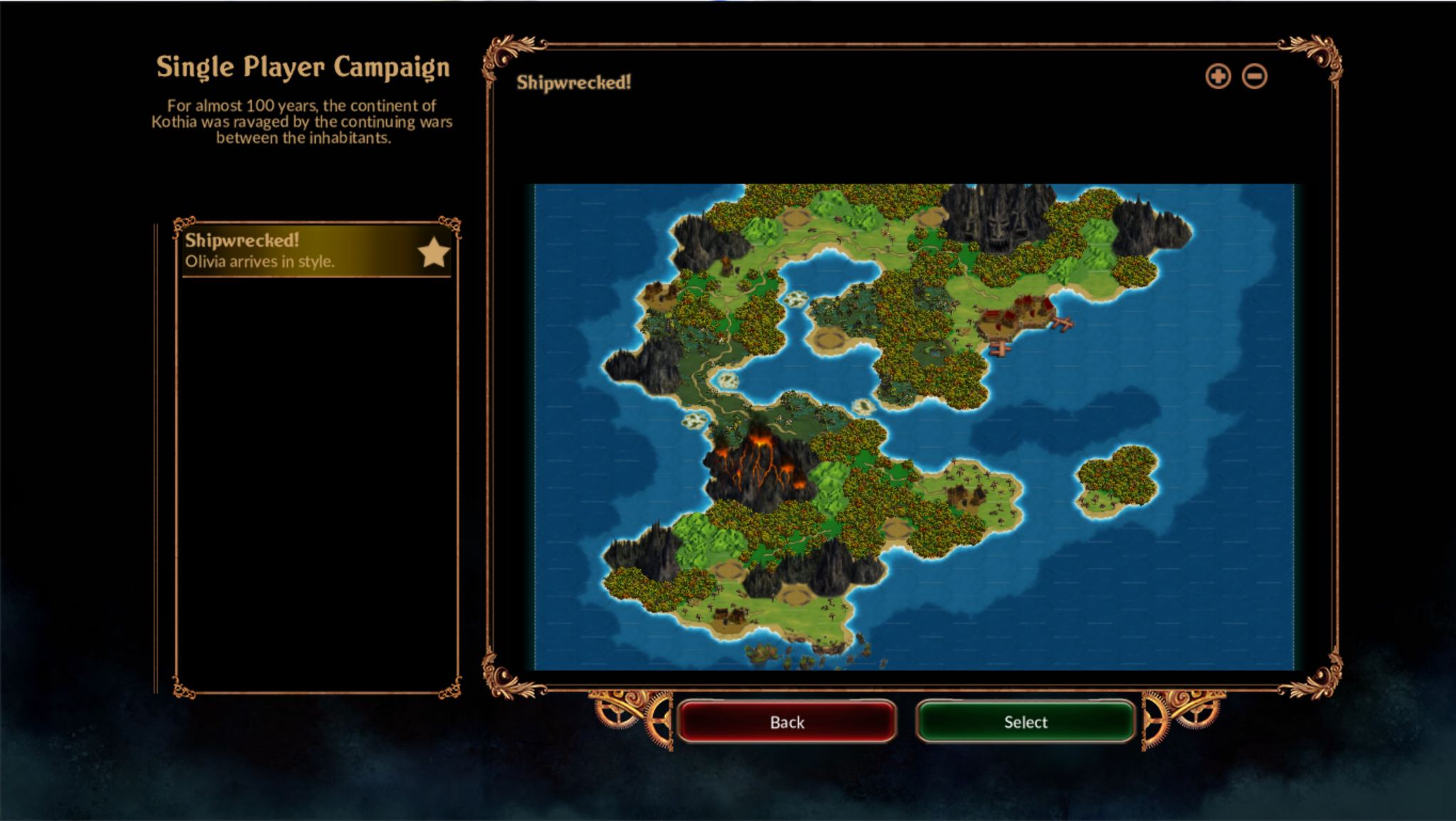 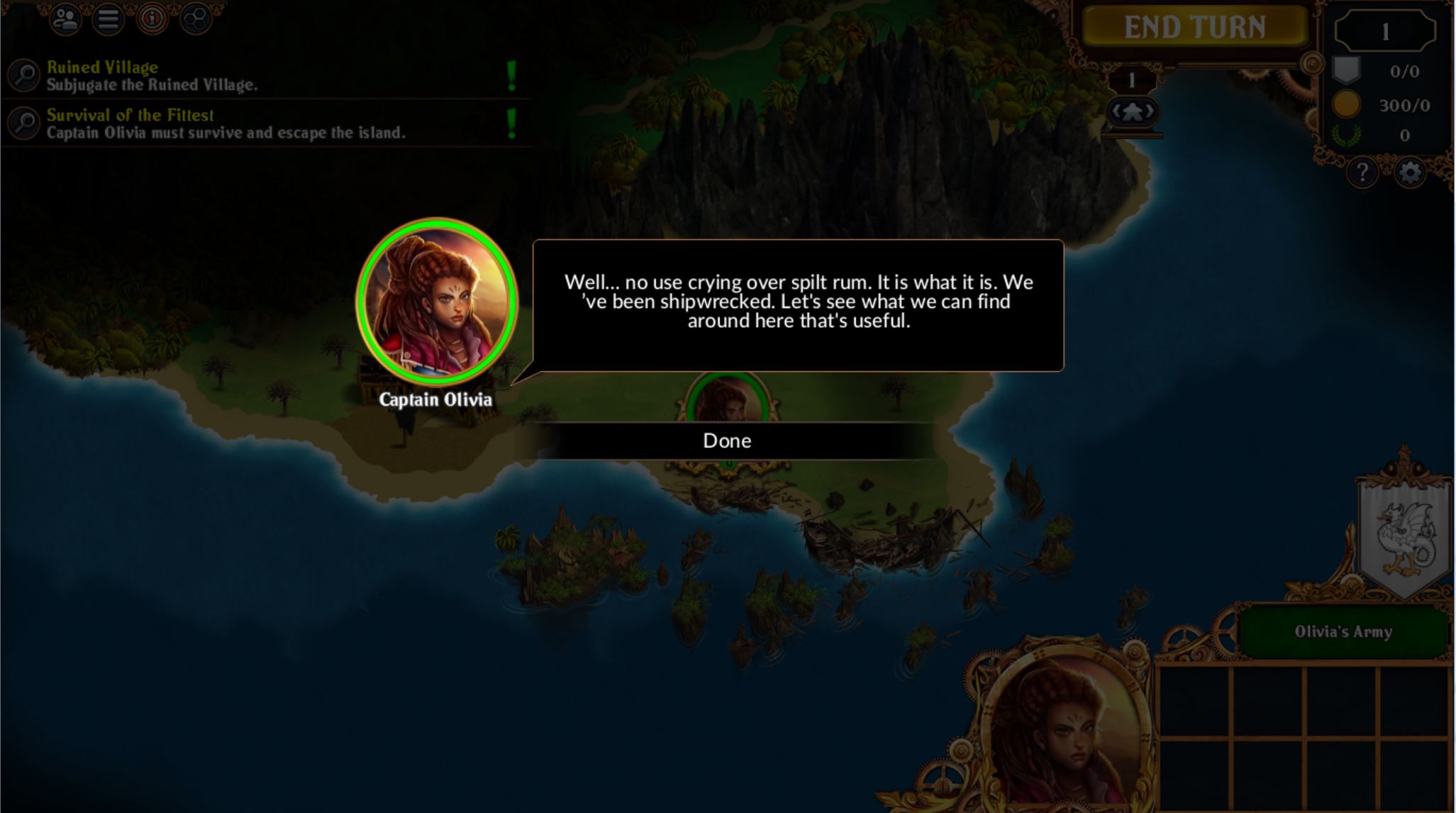 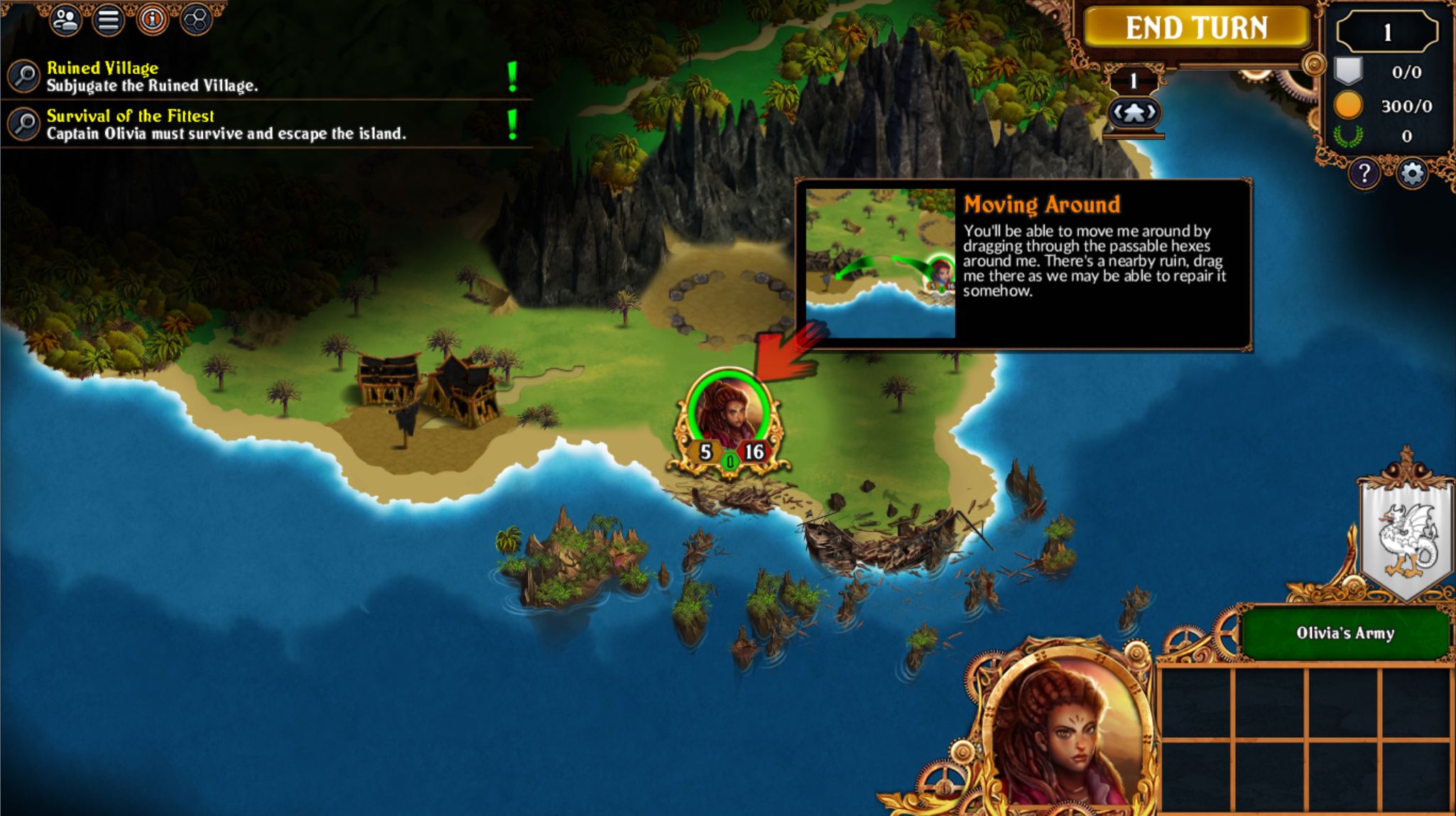 Special thanks to our friends from Discord/Twitch who helped us man the booth. We couldn’t have lasted the entire 3-day event without your help.