We just updated Legends of Callasia to v1.0.2.12. This update contains a bunch of changes to card usability as we’re now allowing Reinforce and “Battle” (those that affect battles) cards to be played on Allies. We’ve also added an In-Game Encyclopedia where you can view Hero, Units, Cards, and Structure information without having to go in a game. 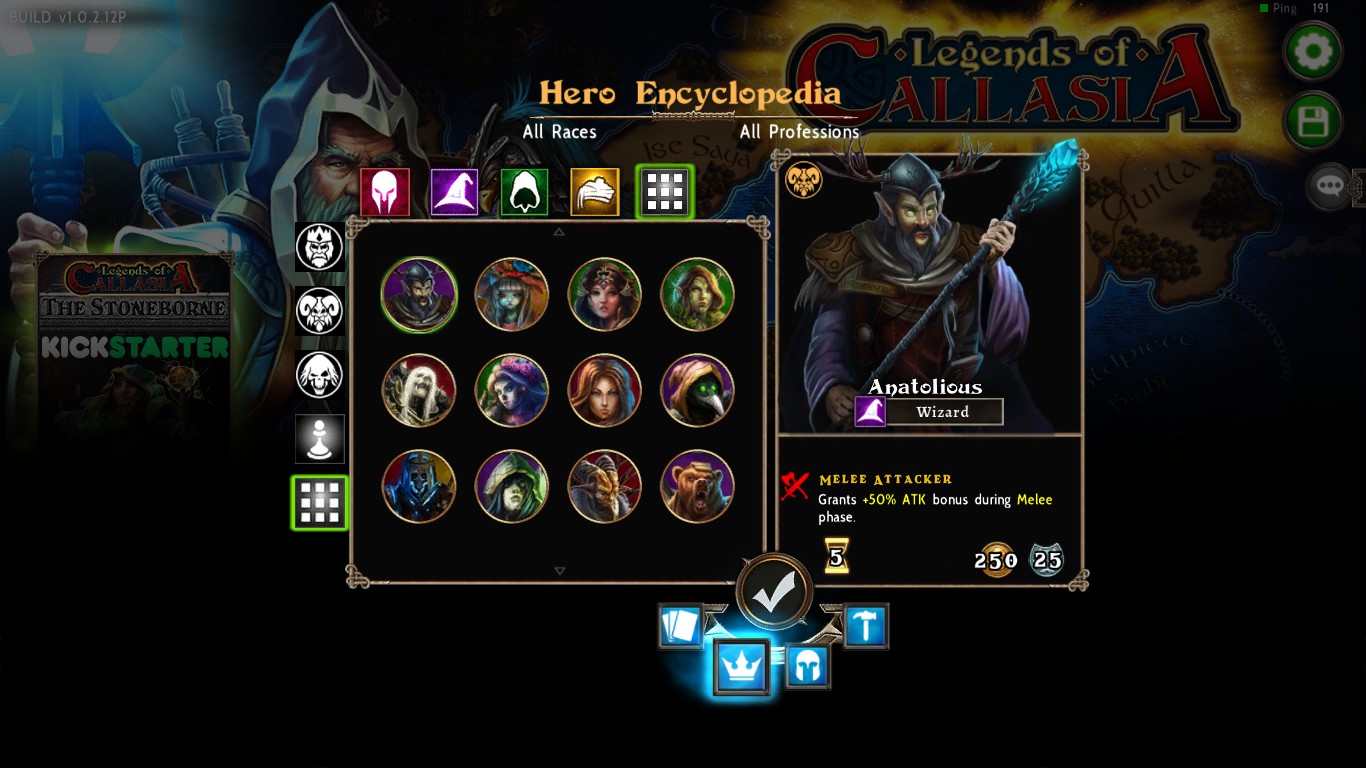 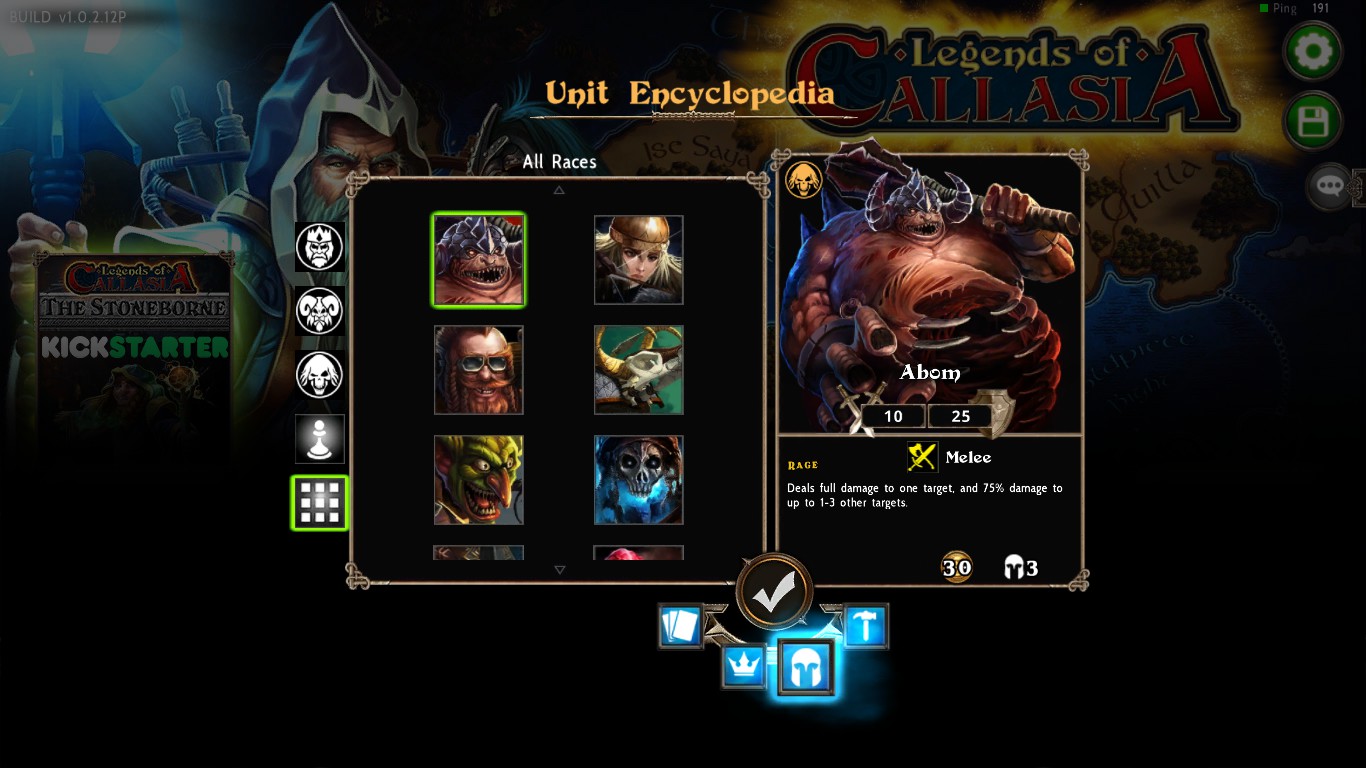 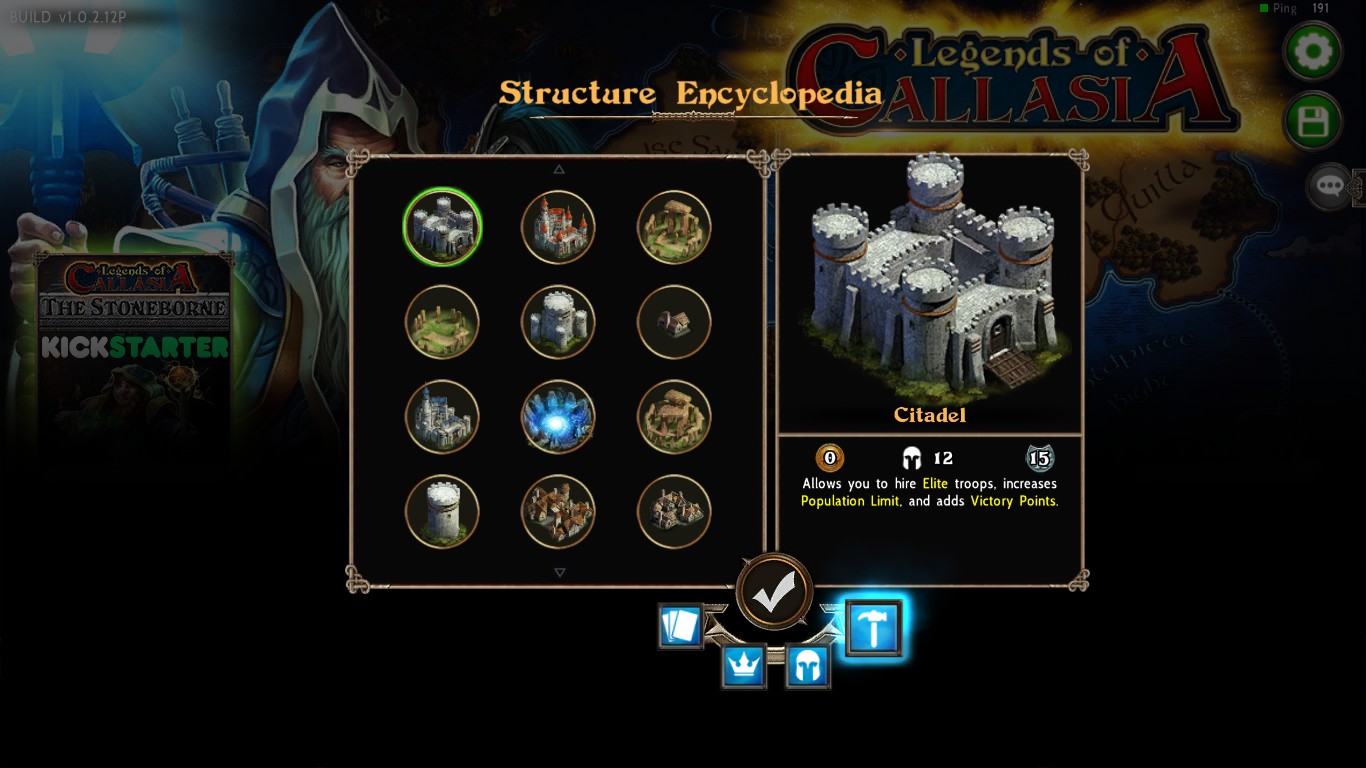