A new update has been added to Legends of Callasia which includes three new campaign levels and a beta version of Ranked Multiplayer mode. 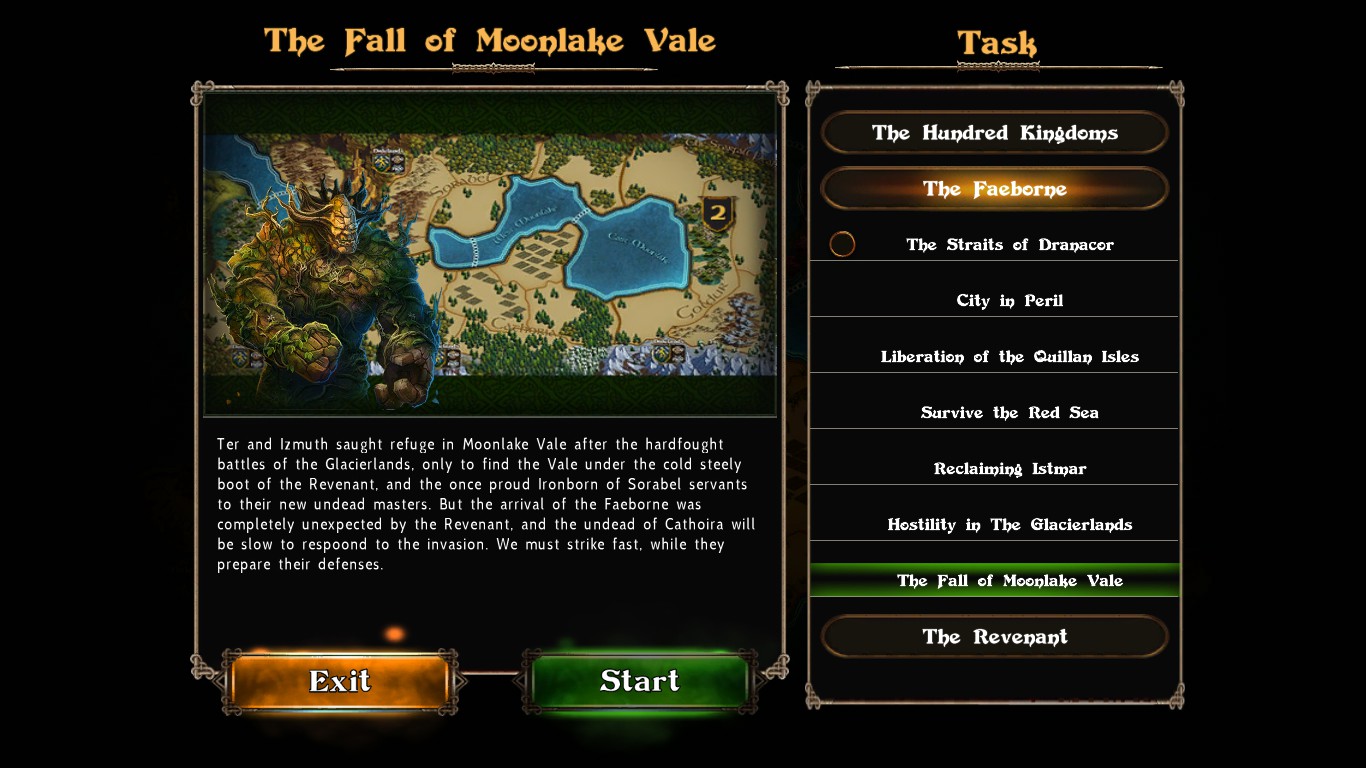 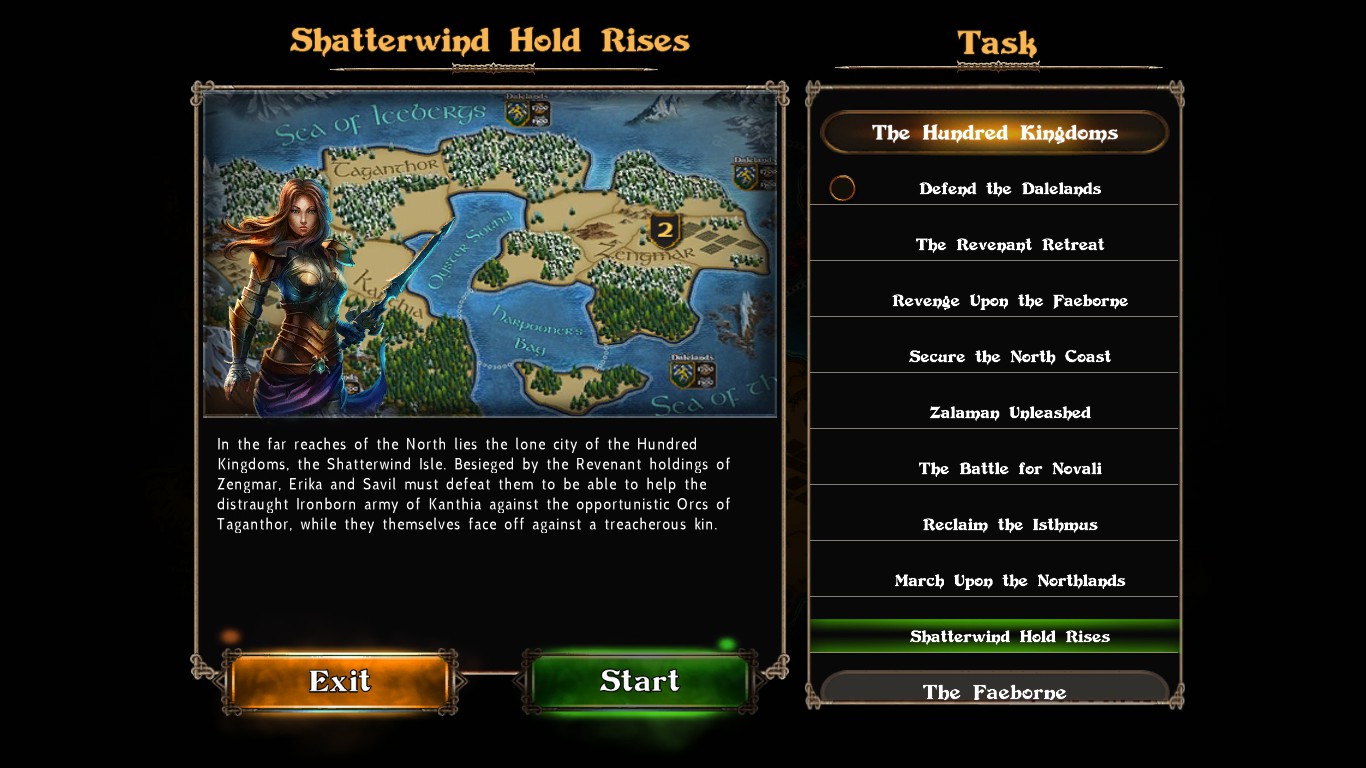 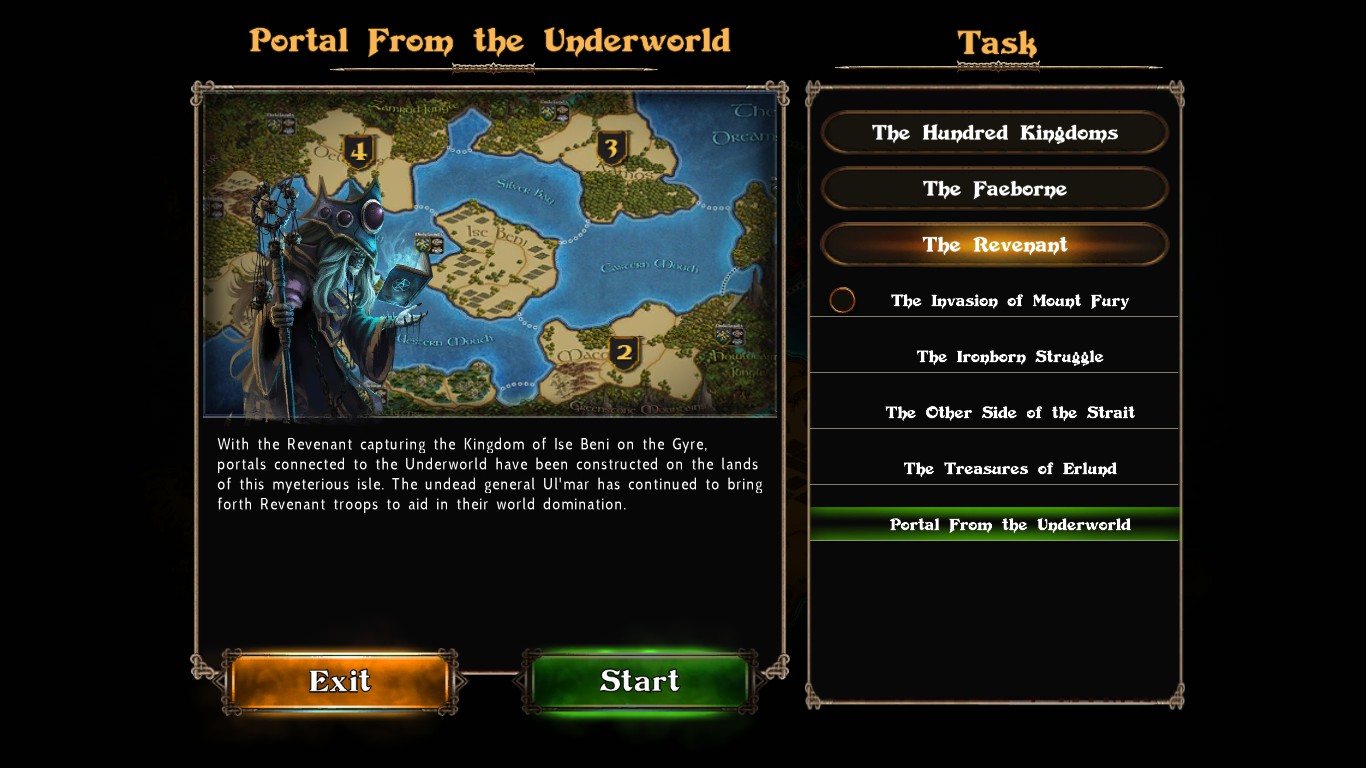