There’s a new update for Legends of Callasia, which includes two new campaign maps and another limited-edition hero available for those who purchased Early Access. Meet Tigris! 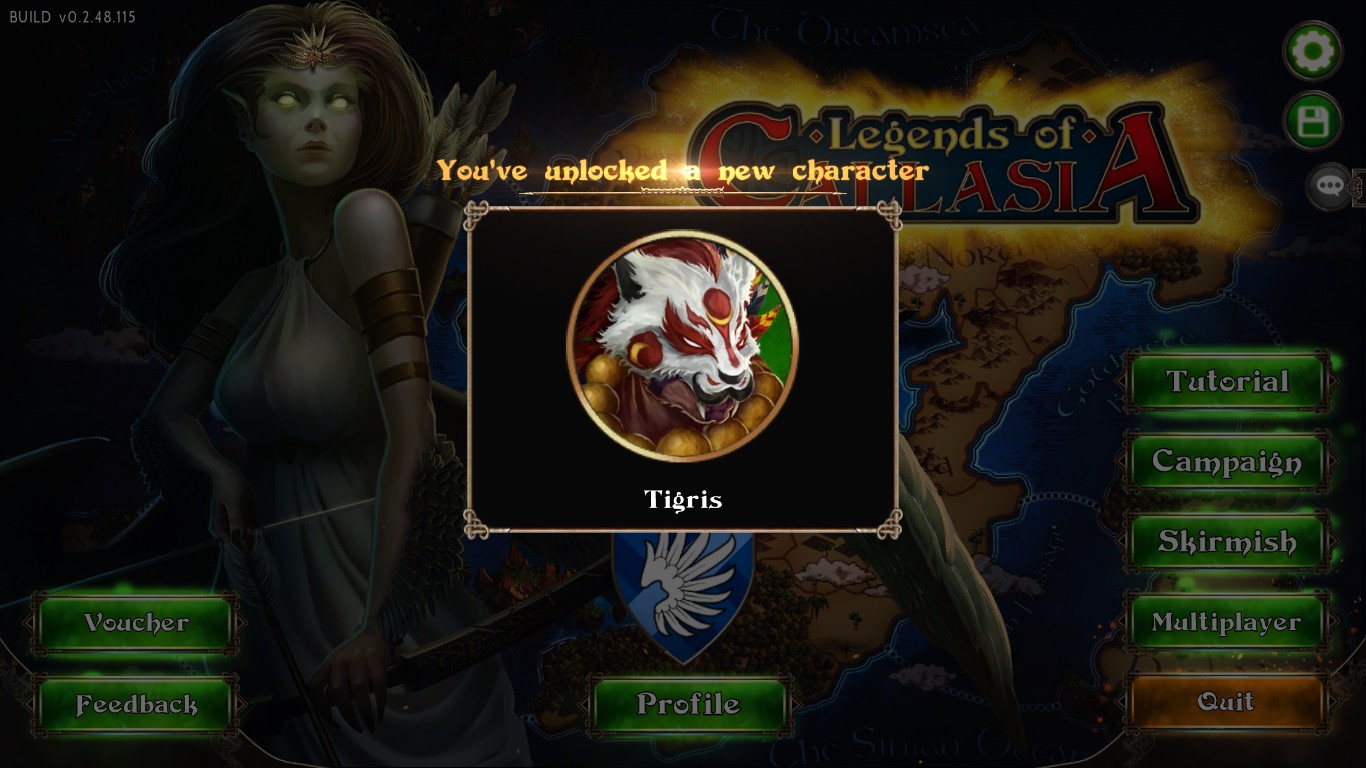