We have a new update featuring new campaigns and a limited-edition hero as a thank you gift to those who purchased Early Access!

To get a glimpse of other upcoming updates, catch our weekday livestreams at 12NN SGT / 8PM PST on our official Twitch channel: http://www.twitch.tv/legendsofcallasia 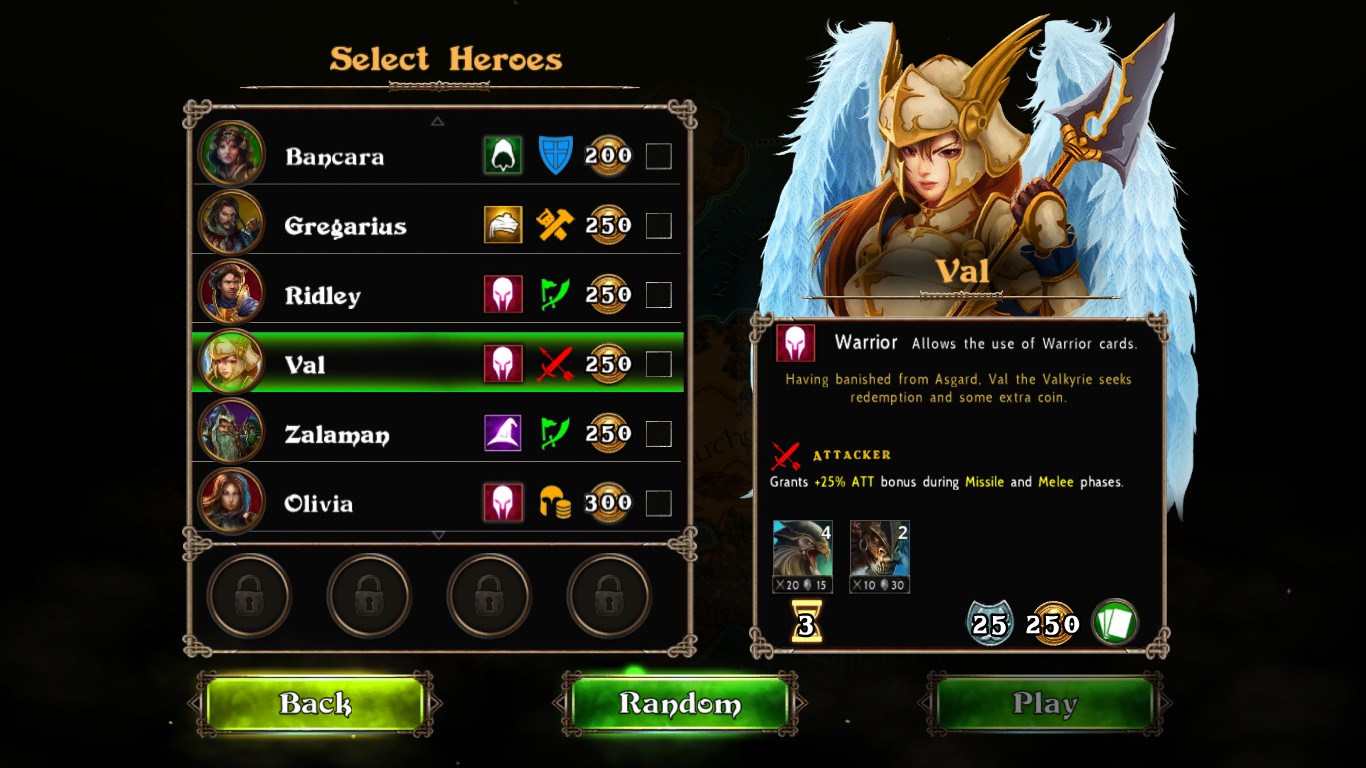