Another update for Legends of Callasia has been added. The patch contains two new campaign levels for the Faeborne and Revenant factions, which brings us to a total of 30 campaign levels including the Hundred Kingdoms faction. 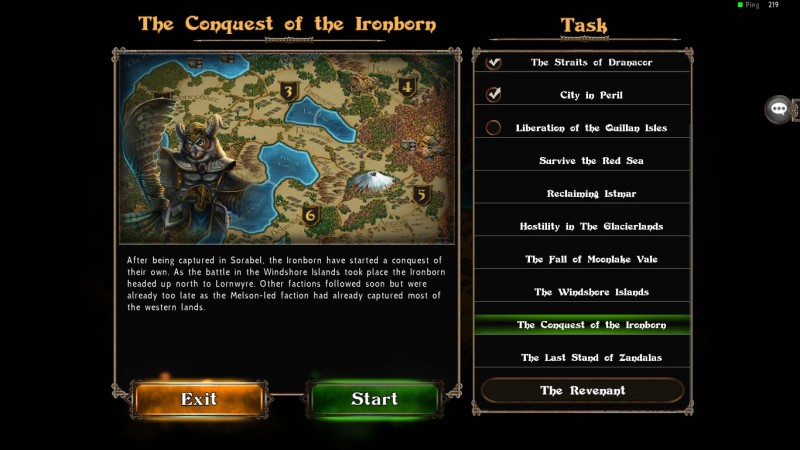 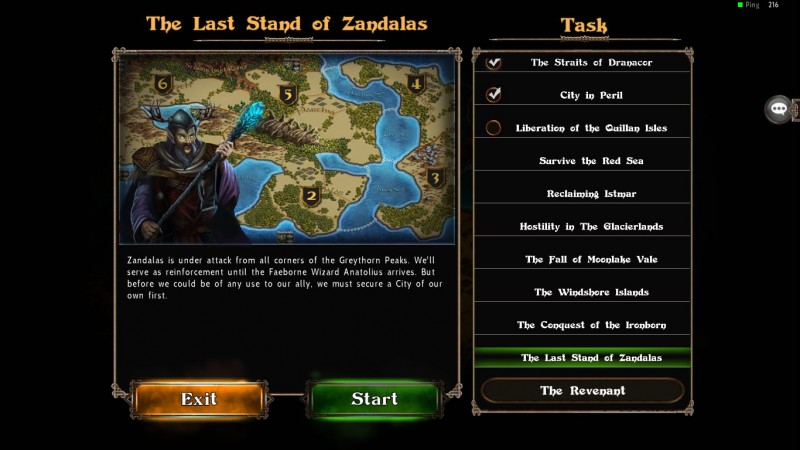 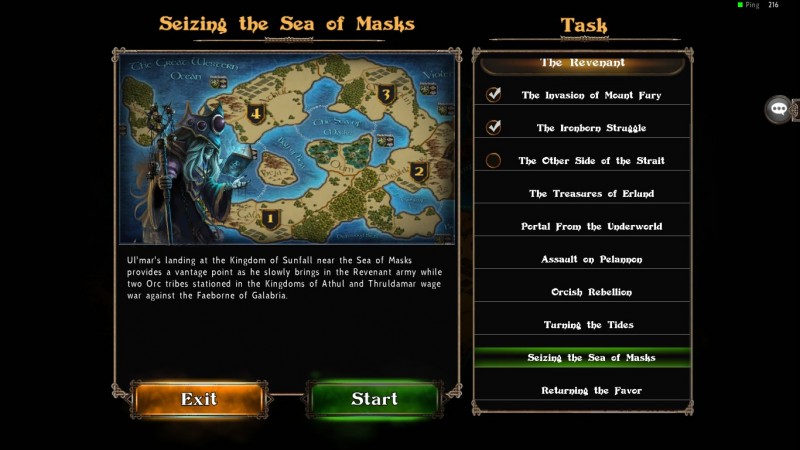 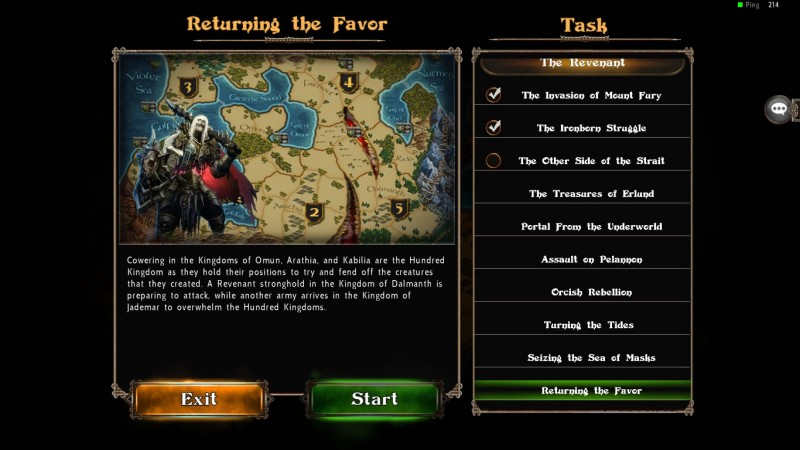